All one-shots I've done can be found on my MEGA shared folder.
Follow THIS LINK for the folder.

Most of webtoons I've translated can be found by following THIS LINK.

Finally, most of scanlation projects (The ones I tore books and scanned them) are found via this link.

Note that not everything was uploaded. Ones that didn't go too far or ones that were taken by DMCA (Not exactly DMCA but, due to lack of better terms, let's just put it that way.) won't be uploaded.

Lastly, I've listed some of my most popular projects, just so that they are easier to locate.
All in all, I've taken on 35 webtoon projects, 43 scanlation (book) projects, and 50 one-shots. 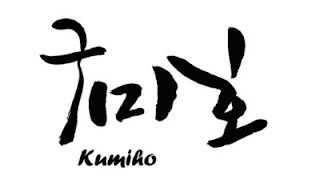 A tragic story about a nine-tail fox wanting to become a full woman.

The Isle is a very old webtoon that can no longer be found on web in its original form anymore.
This is a post apocalyptic webtoon where a man finds himself stranded on a small isle after a nuclear bomb hits Korea. 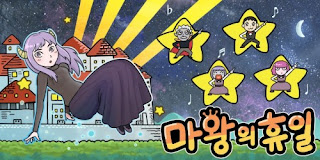 One of the last projects of mine.
124-episode of a young evil queen's quirky days. 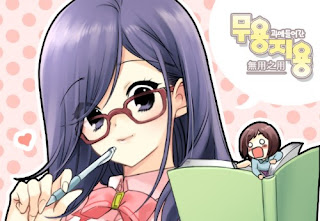 Useful Good for nothing, 2014 ~ 2015 webtoon project This was probably the last popular project I did, bringing 600 ~ 2200 unique visitors to my site during its peak.
It was leeched off by Chinese real quick as well...

Funny thing was that some of readers at aggregator sites thought I was the author, trying to give me advice to improve the webtoon. I simply told them to f**k off.
DOWNLOAD or View at Deviant Art 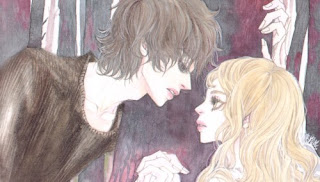 This was certainly one of the most popular projects I did. I really loved this manhwa in the beginning but hated it by its end because I felt the author lost her ways. 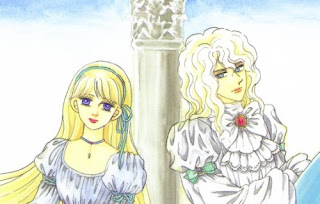 I worked on 31 volumes and this was probably the most popular project I had done.
It was one of few projects I didn't mind going all the way to 31st volume. However, the author's health issues caused 8 years of hiatus.
By time she returned working on this, my site was nearly dead and so was my passion toward scanlation. Therefore, I abandoned it.
DOWNLOAD 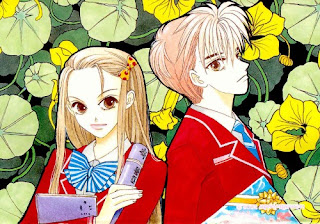 The way this boy lives was my first official project in 2002. I did few bits of scanlation prior and reception was good and this project was what got me started.

I don't recall it being very popular but it was popular enough to get my site going.

Note that my English was pretty poor  back in 2002.
DOWNLOAD