I do dedicate a small room to my manwha collection.
Now, I haven't been collecting any manwha/manga books for some years now due to webtoon being way much more popular than regular manwha. Still, I do have a sizable collection. 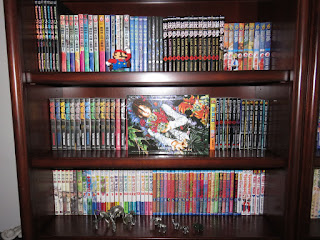 I will get this out of my mind right now.
In decades of collecting these books, only four series are truly admired by my heart.

I dare say that everything else has been lacking in one aspect or another. 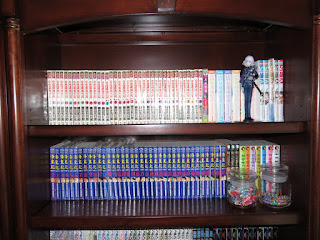 Still, it does not mean I dislike / hate the others. It just means that only those four mentioned came close to what I'd call "masterpiece".

Five Stars Stories is on top of the list because I consider it the masterpiece. After all, it inspired me to begin my three-decade long writing of my own stories.

FYI, FSS still continues to this day with the author publishing the book at his own pace. He has reportedly passed the task of completing his work to his son. 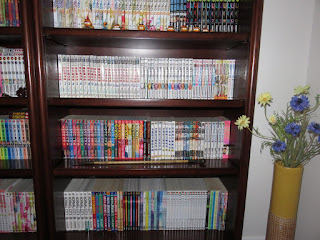 Ii Hito is another I truly admire. This manga is what I'd call all-time classic. It's in general light hearted and mildly comical at times while bearing strong messages underneath.

What I do love about this manga is that, despite of the protagonist being "a good person", he is forced to make dirty decisions in later plot, not because he wanted, but because there was no other choice. 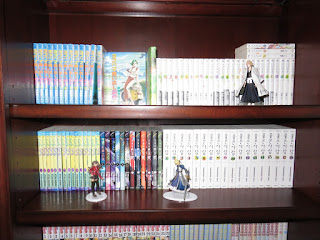 You may notice that I seem to own both Korean and Japanese version of some books.
That's because I love them.
I own both versions of Ii Hito, Cafe Alpha, and Ppoi.

Speaking of Cafe Alpha, this is another manga I admire, perhaps less than FSS and Ii Hito, but nonetheless, I'd call this manga a masterpiece.

The soothing mood that this manga radiates is ... something to behold. Some people may compare this manga with Aria but no way. 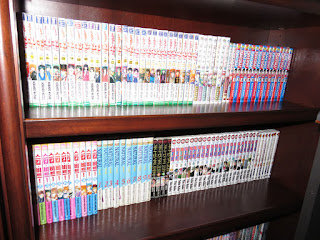 I also have some far less known manga books as well. I am pretty sure I have some series you've never heard of or even seen before somewhere. 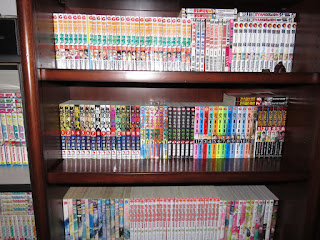 And as you can probably see, I also collect figures as well, but only trading figures are displayed here. Bigger ones (1/8 scale and larger) are displayed in their own units.

You may also notice that I keep the room fairly clean. I dust off every weekend regardless whether I use the room or not.

Sadly, the room has been seeing less and less of my presence over the years. 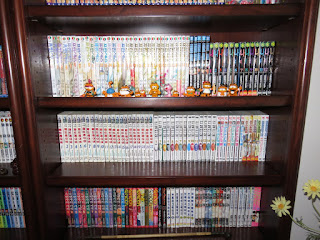 I've specifically mentioned in my will that these books must be burnt off when I pass away.

These are my memories and experience. When I go, so shall they.

Moving on is a good thing, and despite of my advancing age, I am one of those who move quickly on with the latest tech.

Even so, paper comic books fading into the history is a little dishearting. 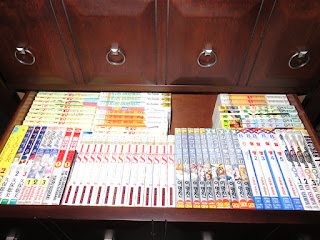 I reckon that, in 20 years or so into the future, the new generation won't know the sensation of reading comic books in a chair, nevermind having a dedicated room for it with a comfy chair in it.

The distinct smell of yellow-ish aged papers as you flip them, yes, they won't know unless they go out of their way and seek them out on Ebay or something which is something I reckon only few will do so. 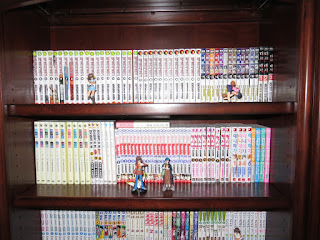 Regardless, the time is changing. In just 5 years, webtoon has surpassed manwha books and it is going really strong. A part of this strong rise is not needing a publisher to publish their works.

The middle men, publishers, that were originally meant to help comic authors to help publishing their works have become a huge hinderance.

So, in a way, I suppose this is a good trend. 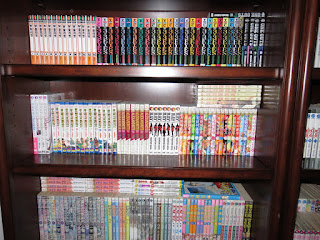 Sadly, life is never that simple.

With many small publishers going belly up, there are more unemployed people who had related jobs.  And, as of now 2018, there are only few large publishers left.

Regardless, life moves on and so does mine.

I've moved on from scanlation some years ago actually. Few editors I've had in past years were the ones pushing out releases. 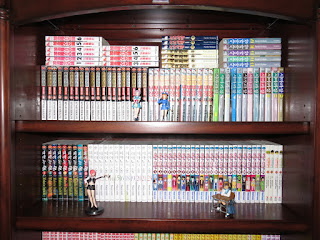 Even them, the editors, there is only one left now.

So, I created this blog which is maintenance free.

Once that's over, that's really it, I guess. 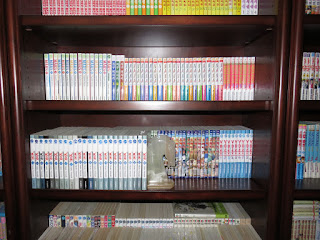 Since it won't cost me anything and Google will do the security maintenance, there will be one less thing I need to care for.

Which is a good thing for me since I already have my hands full.

So, if you've read this far, I thank you for your time in reading this crap and a little bit of my personal history & space. 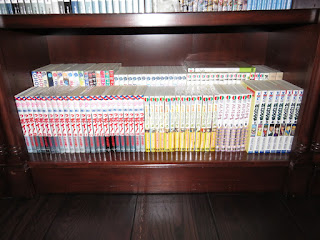 Thank you and see you around, hopefully. 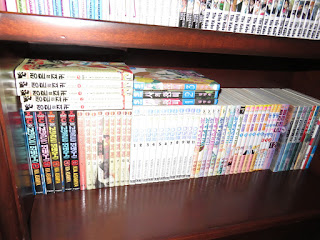 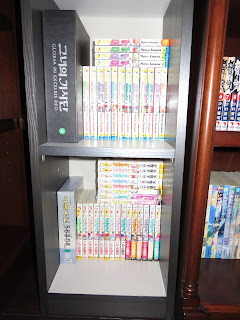 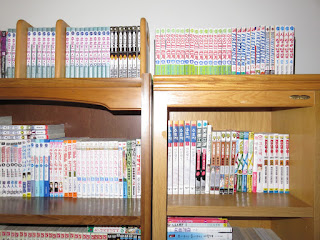 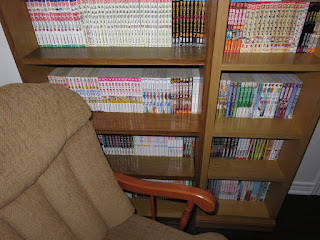