- September 01, 2018
For a lot of Koreans, football (known as soccer in America) is the unofficial national game. We take a lot of pride in it.

And often times its Korea vs. Japan in final which often makes it extra special.

Today, September 1st, Asian games 2018 football final was Korea vs. Japan. And the game had a special string attached to it aside from a fact that Korea was on verge of winning 2 concessive finals.

At 26 years of age, this was really the last chance for him. If failed, he'd rot his important 2 years in military because 28 is the limit a male can postpone being drafted into the service.

You can read the final report (in Korean) here if you wish. But in a nutshell, the comment box was filled with fellow Koreans congratulating Son being spared of military service. 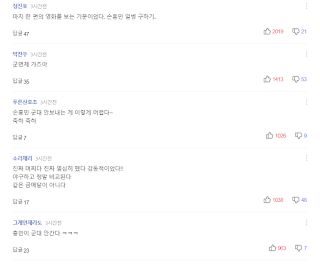